In my opinion, Greek yogurt is nothing but good.

Being the Featured Blogger on the CHOBlog is also nothing but good. Check it out, there I am!

–> A Runner, Nuts for Nutrition

I had fun answering Chobani’s questionnaire, so if you’d like to learn a few quirky facts about yours truly AND a chance to win 1 free case of Chobani Greek yogurt [flavor of your choice!], then hop on over to the CHOBlog to read the latest.

Leave a comment telling me about one of your worst cooking “whoops” + the flavor of Chobani you’d like to appear at your doorstep. 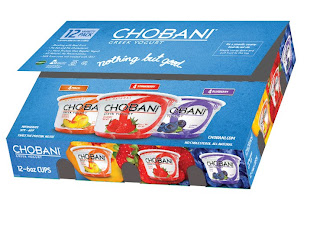 1 lucky winner will be randomly selected by Sunday @ 8:00pm

The best weekend with our besties in one of our fa 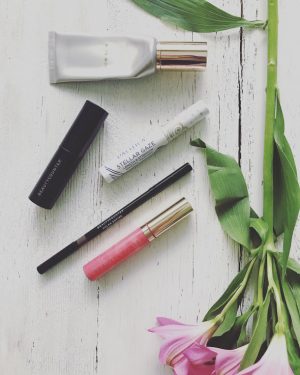