As the year 2009 came to a close, I was excited to start a new year and slightly ambitious by making 10 goals for the year 2010. The 12 months of the year have done their jobs – they’ve put in their hours – and now it’s time to see if I’ve stepped up and done what I said I would do wanted to do.

Errr… sort of a hard goal to measure, wouldn’t you say? 2010 had highs and lows… to say I smiled more might be a stretch. Though, I learned to live a little more this year, and I think that huge realization will help me to see more smiles in the upcoming year :) 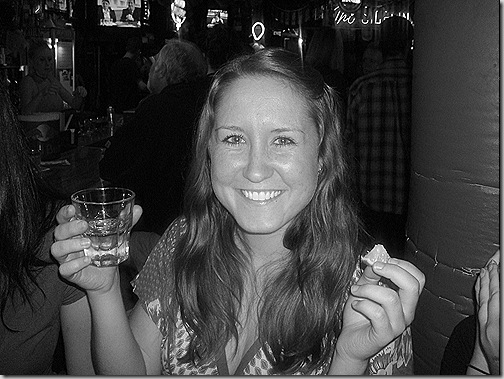 No. I worked during the summer catering [for a company I’d worked for previously], but other than that, I ‘worked’ as a full-time student and novice healthy living blogger. Clearly, I made big bucks this year. Looking forward to getting my foot in the door with a new internship in 2011…! 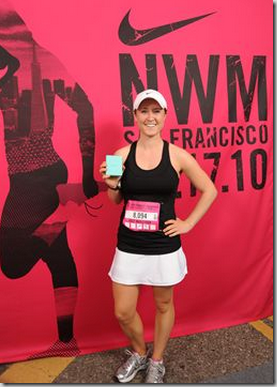 4. Get more involved with the Nutrition & Food Science Association on campus.

Yes! This past semester I got much more involved with the club. Between attending every meeting [minus 1], preparing food, and working at the Student Market selling healthy lunches, along with a couple other events, I clocked in nearly 30 hours. At our final meeting, I was kindly nominated for an officer position next semester; though, I respectfully declined due to my busy schedule.

Yes… I did practice yoga, but not regularly. It wasn’t until December that I realized yoga didn’t have to be such an expensive hobby, and resorted to the Internet for motivation via free videos. Since dancing and gymnastics were such a huge part of my childhood, I have a natural love for stretching, but am ironically not naturally flexible. I’m hoping to bring more zen into my life in 2011 by way of the peaceful practice.

This year in yoga:

6. Learn how to parallel park.

No… goodness, no. I think the opposite occurred, in actuality. I have a Gold Card in my wallet.

I’m not bragging about this. See Goal #2? They don’t mesh.

8. Get certified as a Nutrition & Wellness Consultant.

No. I didn’t even pursue this. I am now interested adding a group fitness instructor certification to my resume instead.

10. Bake more often and for others.

Yes! I made a lot of treats this year from granola to cookies and quick breads. I practiced my pre-school skills as best as possible by sharing my creations with family, neighbors, roommates, and the like. I’ll share with you, too! Just pay the shipping ;) 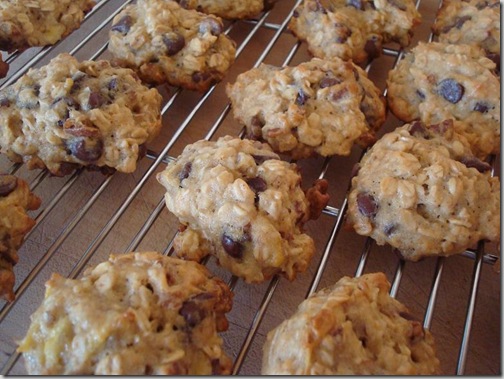 When I first thought, “I’ve only crossed-off 4 of my 10 goals for the year”, I felt unproductive, unaccomplished. I thought about it a second time, and later a third. Most people make one New Year’s resolution, stick with it for a week or two, and then throw it in the bag. I have to remind myself that I didn’t just cross these 4 items off my “to-do list” this year. I did a lot more and then some. Why look at the glass half-empty?

I guess it’s time I start to think of my aspirations for the new decade… 2011, you scare me!

What goals did you accomplish this year?