Happy Friday. Happy New Year’s Eve! After pushing the snooze on my alarm numerous times, I rolled out from under the stack of warm quilts and slipped into some not so warm running attire. My exercise motivation is minimal these days, but I was determined to fit in one last run in 2010.

I coulda shoulda run longer, but I didn’t want to push my knee that was starting to whine… and plus, I wanted to get home to breakfast!

Remember that that delicious breakfast I ate yesterday, which I claimed to be the best bowl of oats ever!? Well, today’s oats take a close second place.

In a small pot, boil 1 c. water. Add oats, banana, seeds & cinnamon. Stir vigorously until bananas are like fluffy pillows and the oatmeal has a whipped consistency [about 3-5 minutes]. Pour into an almost empty peanut butter jar, top with apricot jam and crushed cinnamon grahams. 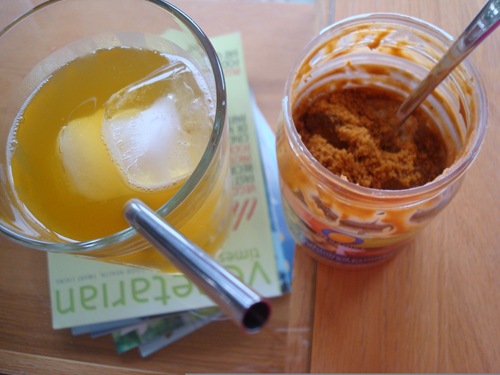 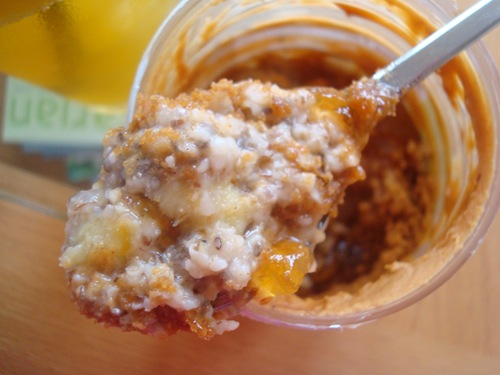 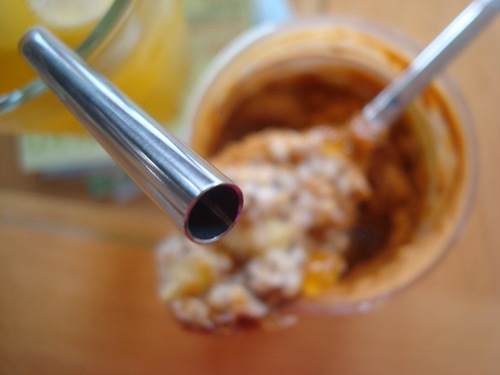 To go along with, a glass of iced green tea sipped through one of my new stainless steel straws that Santa brought! A very Carrots ‘N’ Cake like morning meal, don’t ya think?

Not only is it time to say farewell to the month of December, but it’s time we let go of 2010, and open the door for a new decade – crazy!?

Let’s take a glance at the past whirlwind of a month, shall we? [I’m not feeling a traditional monthly favorites post.]

… and Christmas Eve dinner for nine.

How will you ring in the new year?

new trail with new friends is a Saturday well spen 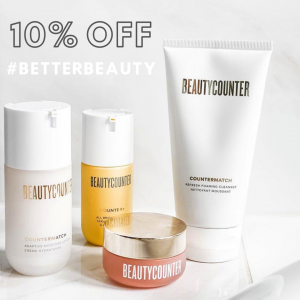 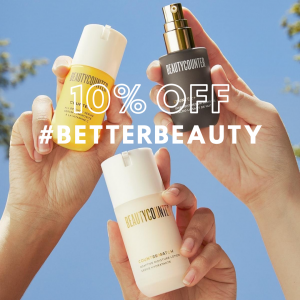