Remember me saying I had a nutty recipe coming your way soon? I do, I do indeed! Today I attempted Ashley’s almond butter… roasted maple cinnamon almond butter, that is. 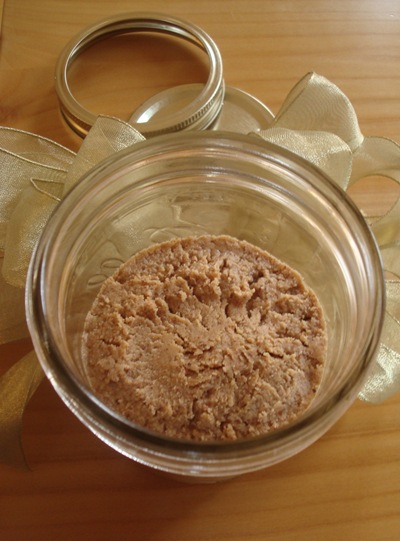 I adore nut butters, and I go through a heck of a lot of PB + AB jars [OIAJ – yes please!], but why spend $$$ on TJ’s Roasted Flax Almond Butter every few weeks when I could whip it up myself!? [I think I will add flax in Round II.]

My first attempt at almond butter didn’t turn out “drippy”, but instead is rather dry. Help, Ash! So… I have some work to do in the texture department, but the flavor is exquisite – holy nutty deliciousness!

Oats, toast, and cinnamon grahams – you best be ready for some nut butter lovin’! 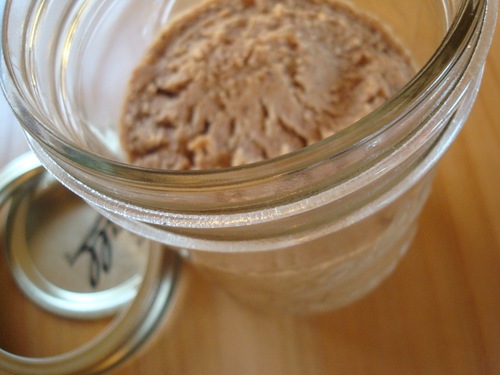 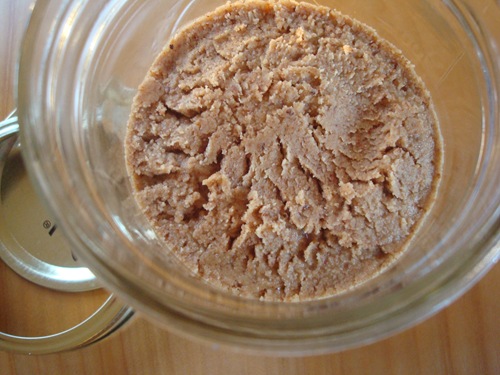 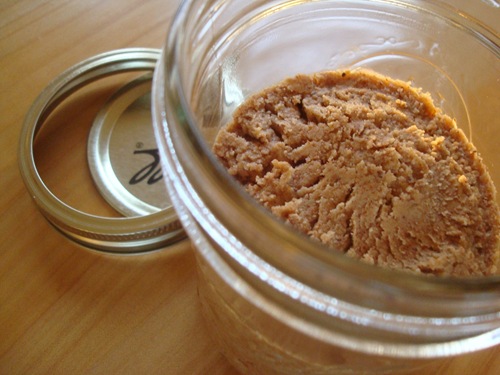 I doubled the recipe because I had faith this recipe was a winner!

Have you ever attempted making nut butter? I think salt kissed cashew butter is up next!