3. Backing up your computer files to an external hard drive is a very wise idea. I can’t even imagine what I would do if my computer crashed with the past 3 1/2+ years of my life. 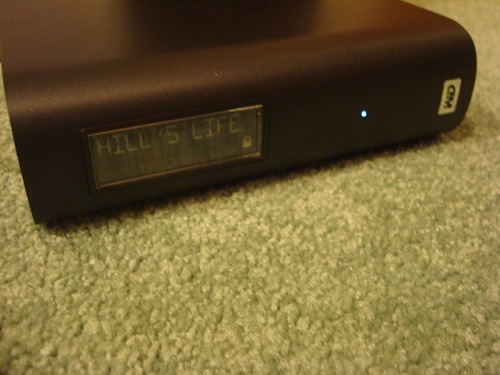 I bought the 1TB hard drive at Costco – best $100 investment I’ve made in a while. 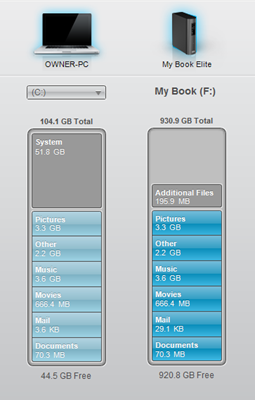 A few clicks and 30 or so minutes later, I gave a huge sigh of relief as all of my 9,000 something files settled into their new home.

4. Don’t publish a blog post for the sake of posting.

Last night I was under the weather, and wasn’t inspired to take photos of my dinner – though delicious! – under the horrid kitchen table lighting. I did anyway, wrote a few words, and then published the most uninteresting post. Instead of deleting it, I learned from it:

Post content you, yourself, would want to read. If it’s not in the slight bit interesting to you, why would anyone else care to read it? I don’t have mad photography talent, so it’s usually a good thing when I have substance behind what I share. Though it’s daring to post your raw feelings, do it! Most of the time, there is someone else out there wearing the same pair of shoes. As said many times, if you’re so concerned about increasing readership of your blog, focus on quality over quantity. Post when the inspiration strikes and be proud of your work.

I hope you all had a great Running Tuesday! I finished my first week of training for half #4 today with a cold trail run. My recap of the week is up, if you care to read :)

My hunger awaits… until later,

You learn something new every day.

What did you learn today?