Tomorrow is New Year’s Eve (as if you weren’t aware).

“Instead of making a bunch of New Year’s resolutions, I want to let 2011 “resolve” me. I’m handing over the control to Life, and am quite excited to see what positive changes and adventures it has for me.”

Even so, I had a few hopes & dreams for the new year, which I thought I’d revisit today.

This is a constant work in progress; it wasn’t “resolved” per say, but I made many steps (including the Positive Monday Series) towards becoming the more carefree person I would like to be. 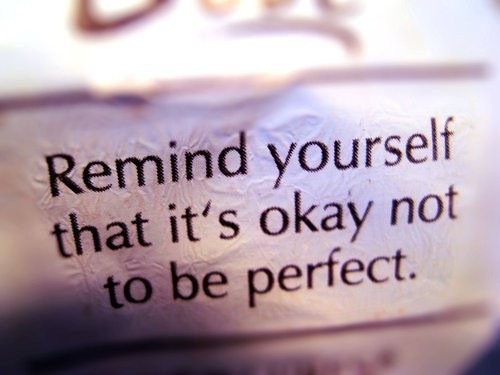 I gobbled up my fair share of dark chocolate this year, but I will say I think my serious sugar struggle has improved since I began eating a low-gluten diet this summer (more details to come). 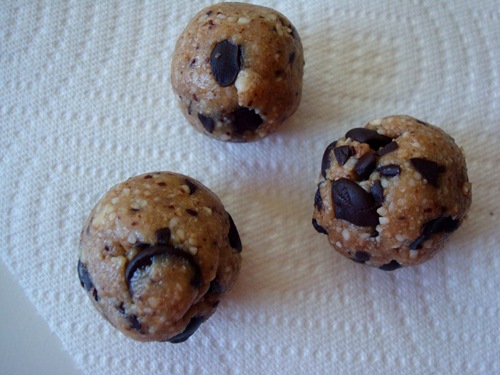 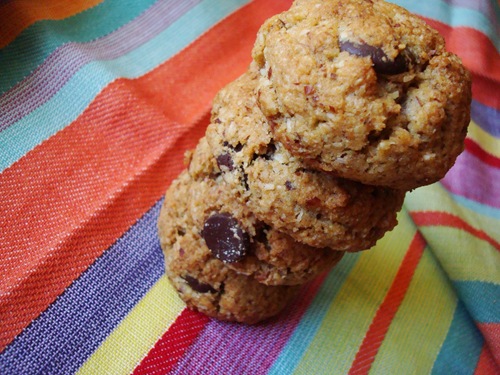 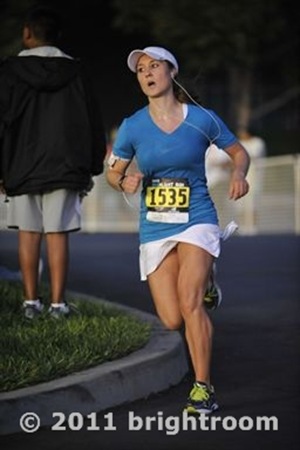 2011 was all about self-improvements. I attempted to let go, I strengthened relationships, I trained, I studied, I laughed, I baked, and I definitely smiled more (continued from my 10 in 2010 Goals). 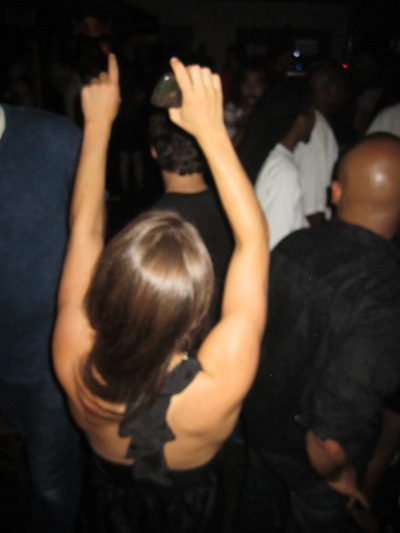 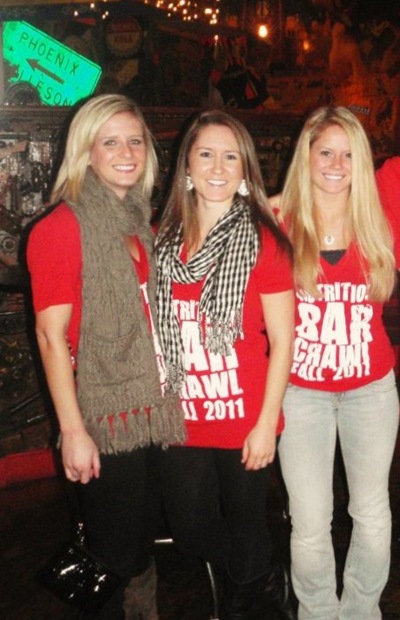 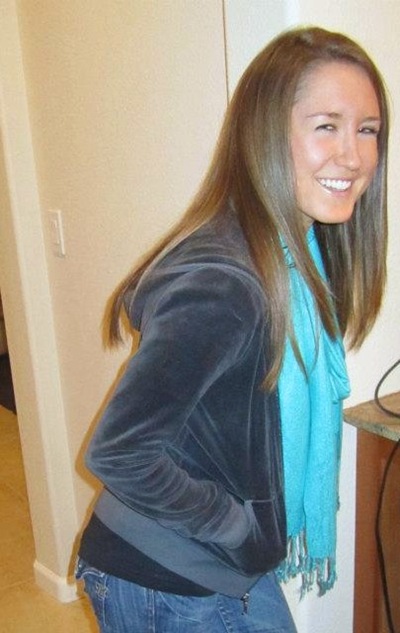 What did you accomplish this year? What are you proud of?

Stay tuned for my take on twenty twelve…