I have no idea what the future of 2012 has in store for me. I am not afraid to admit that I’m unsure of how I plan to keep my bank account afloat post college graduation and where I will reside (two major IDKs).

This year, I plan to let go of what I cannot control while seizing opportunities to better myself and live the life I imagine by doing the following: 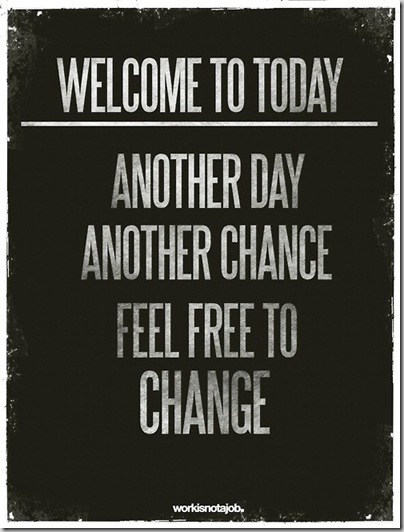 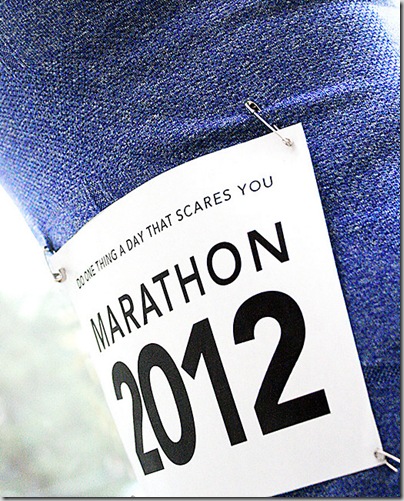 News to you, but I did pass the AFAA Primary Group Exercise certification exam in August after studying all.summer.long!

Back in June, I decided to just do it and develop my hobby of exercising into something more. Studying for an exam is something I know a little about, and seeing as though the subject matter was entirely body, fitness and health related, flipping through the thick textbook during the summer wasn’t so tough.

I passed the practical parts of the exam, missed 1 question on the written part, and within a few weeks, I received official documentation in my mailbox of being a group exercise instructor.

Months later and I haven’t taught a single class. I’ve been told I have perseverance. The problem is a lack of confidence, a lack of courage. That has got to go this year.

The other night, my mother told me: “You’re a hard nut to crack.” My shell is thick and it often prevents me from going where I want to go – physically and emotionally. I believe there is more inside of me to shine than what I chose to show. 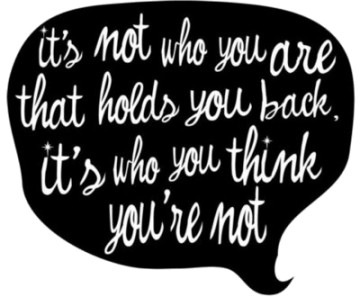 Whether it be lifting heavier, runner father, studying longer, or squeezing more into my Google calendar Monday through Sunday, life is too short for minimal effort.

Whatever this year is, let it be a good one.

❷⓿❷⓿ - moved clear across the country to

From my quaranteam to yours, happiest of holidays