I’ve been thinking a lot about New Year’s resolutions — goals, intentions, aspirations. I have read a dozen blog posts from enthusiastic resolution setters about their goals for 2014; conversely, I’ve also read the reasons why some are turning away from the obligatory resolutions this year. It’s a week into the new year, and I am undecided into which category I fall. Perhaps I don’t have to side with one or the other, but I have a feeling my detail-driven personality will come up with a list of some fashion by the month’s end. You just see.

As I was skimming through past posts in which my Type A personality made to-do’s for a new year, or new season, I stumbled upon My Life List that I published in November 2010. (Where does time go!?) I smiled as I read through the random bucket list I wrote as a young 21-year-old, thinking about how your goals inevitably change as your life evolves.

Unintentionally, I’ve crossed off a few of those items in the last three years… along with a few other accomplishments. 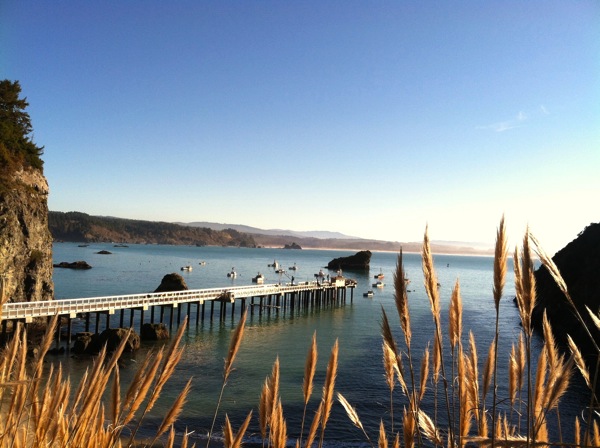 spend the holidays in the snow

plant a vegetable garden of my own

dance in my underwear

speak French with a native in France

see a play on Broadway

have iced coffee with Tina

write for a magazine

be a Title Nine “model”

I have a feeling 2014 is going to bring a large serving of changes to the table. I hope to have the guts to stick my fork in whatever  challenges are served and that my appetite will crave the adventure.

For now, I am focusing on today and tomorrow. To be continued…