Well, that was fun!

Thursday night, the roomie and I went to see Luke Bryan in concert at the Sleep Train Amphitheater. I haven’t been to a big concert (a.k.a. thousands of country boots) since seeing Taylor Swift in 2010.

Florida Georgia Line opened the show, followed by Thompson Square. I enjoyed both bands’ performances, but there is no question that Luke stole the show. No wonder he was awarded the ACM Entertainer of the Year.

The four-hour concert was rockin’ from beginning to end. Luke had us swaying our hands and shakin’ it all night long. I can certainly check “twirl to country tunes” off my Summer Bucket List.

Man, does that guy know how to move his hips. If you think Luke is cute… let me tell you, he’s somehow cuter in person. I know, I didn’t think it was possible either.

I’ll let the photos do the rest of the talking… 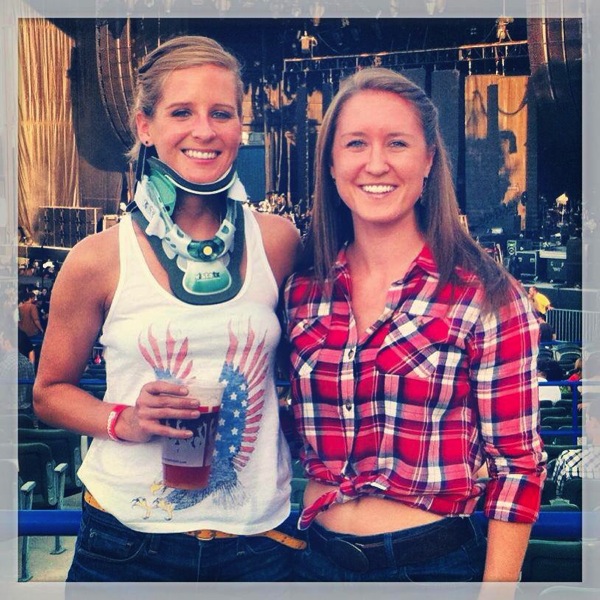 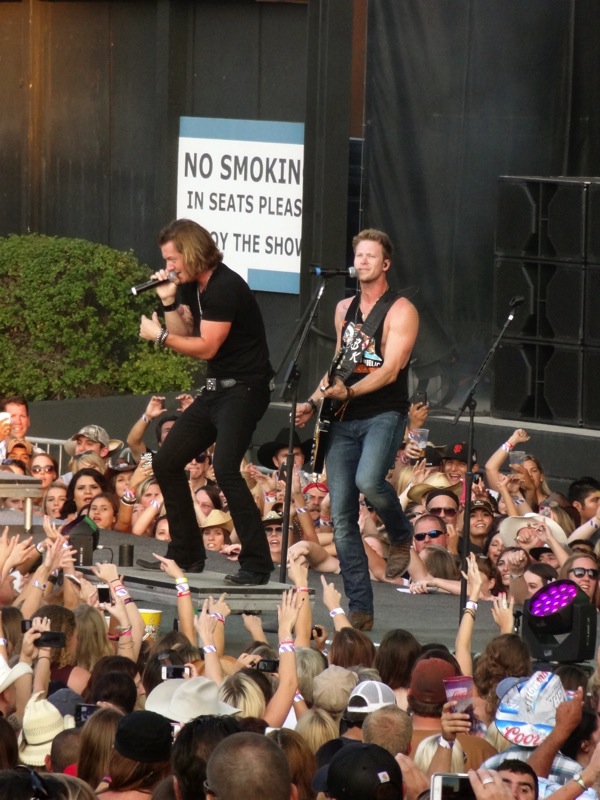 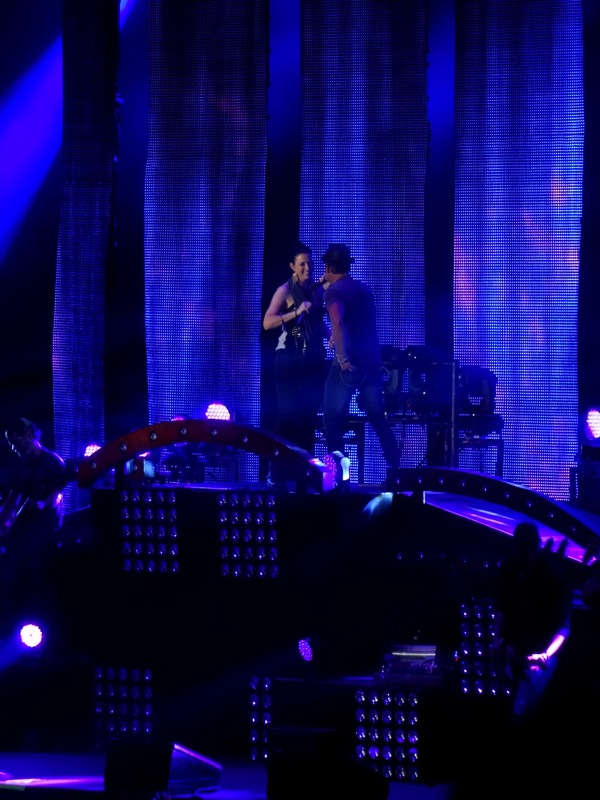 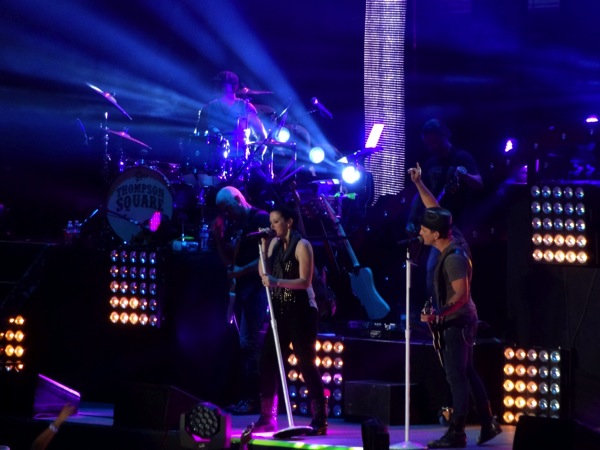 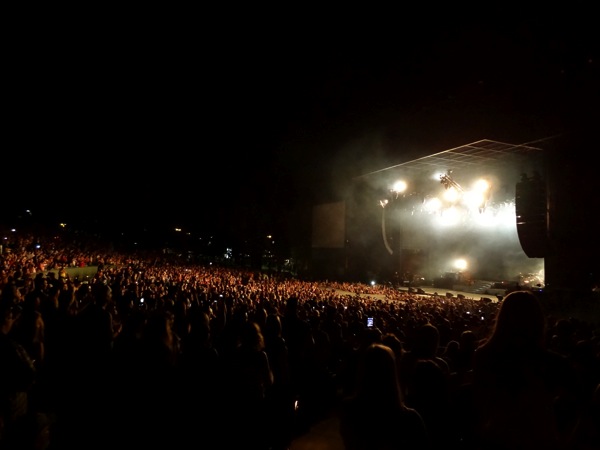 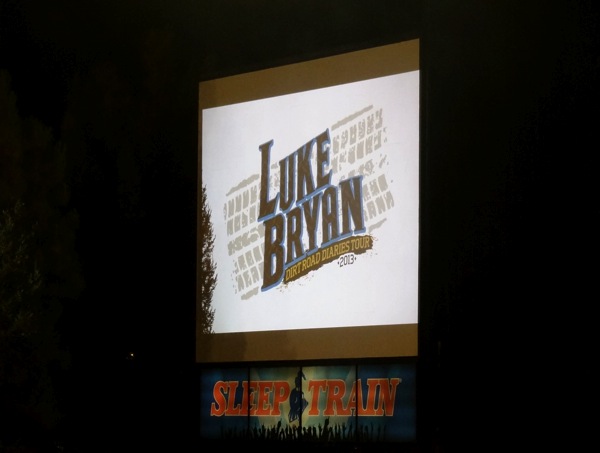 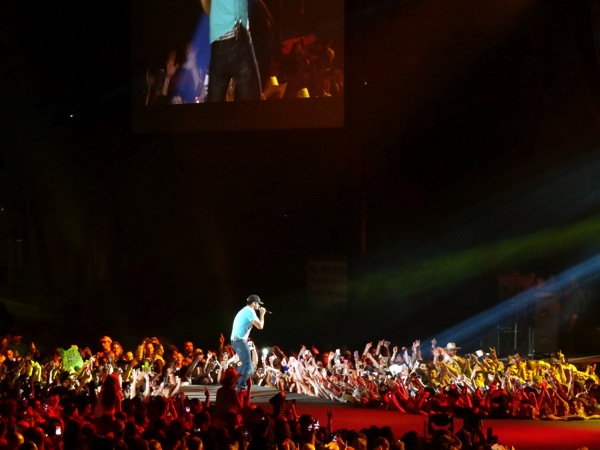 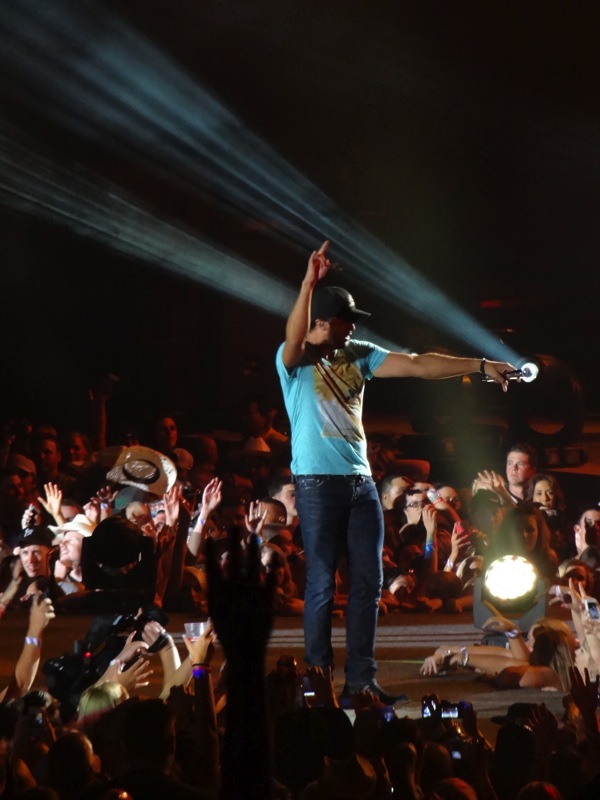 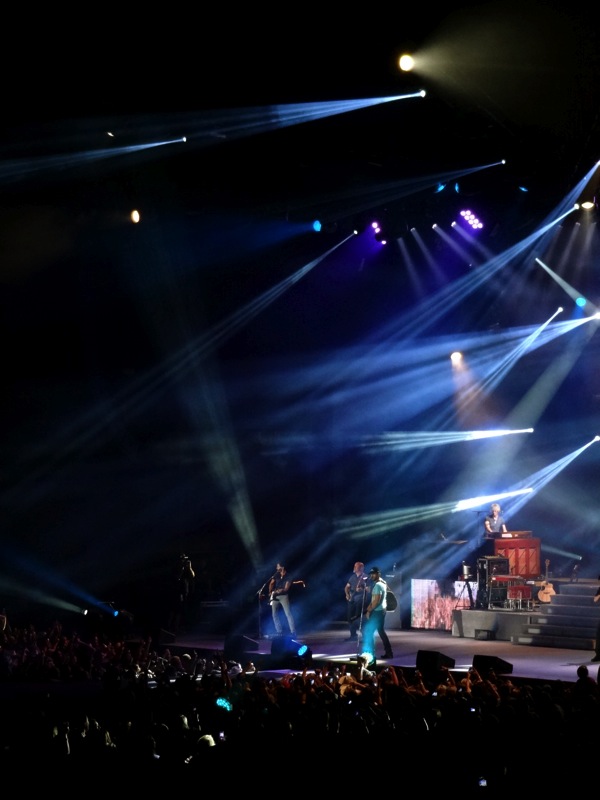 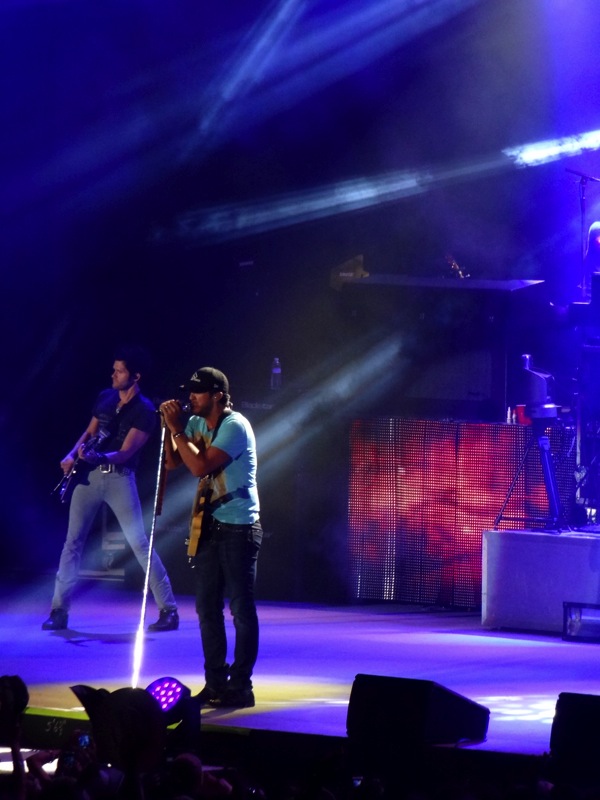 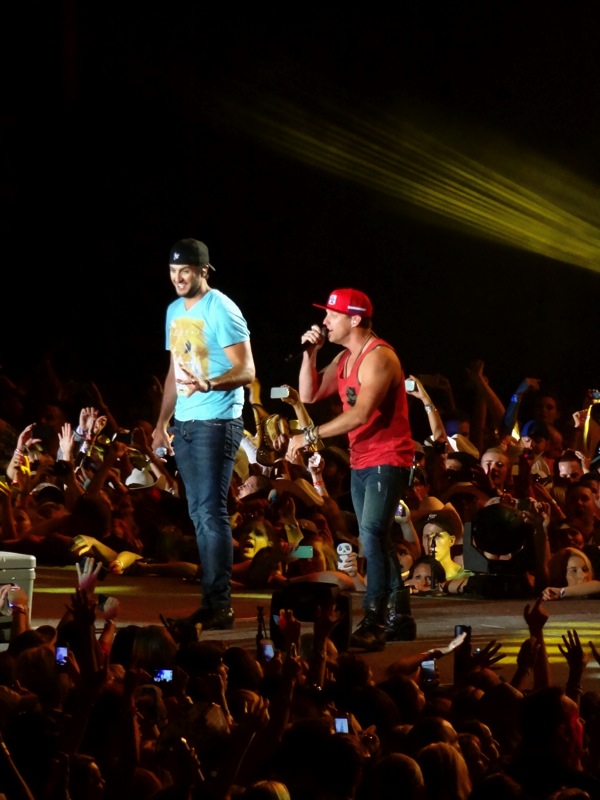 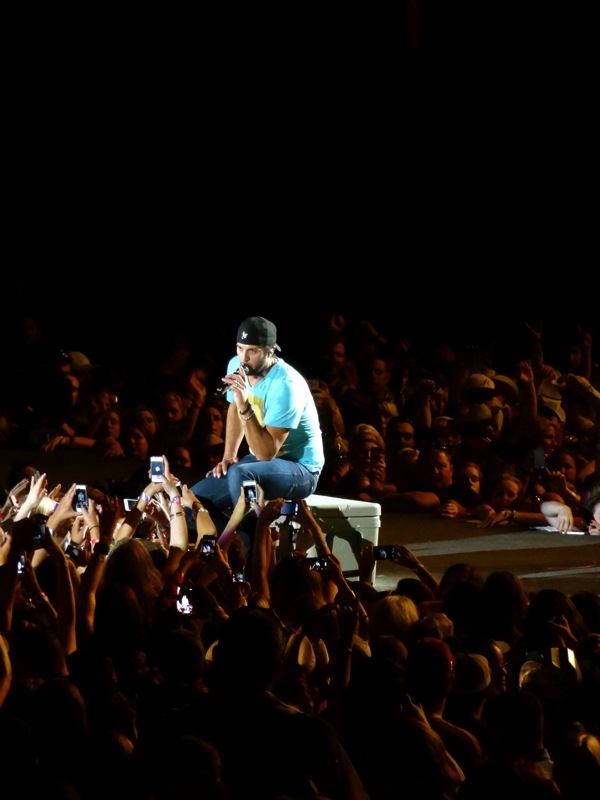 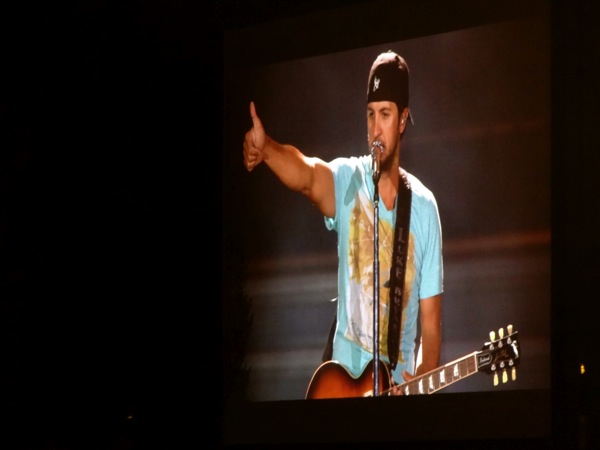 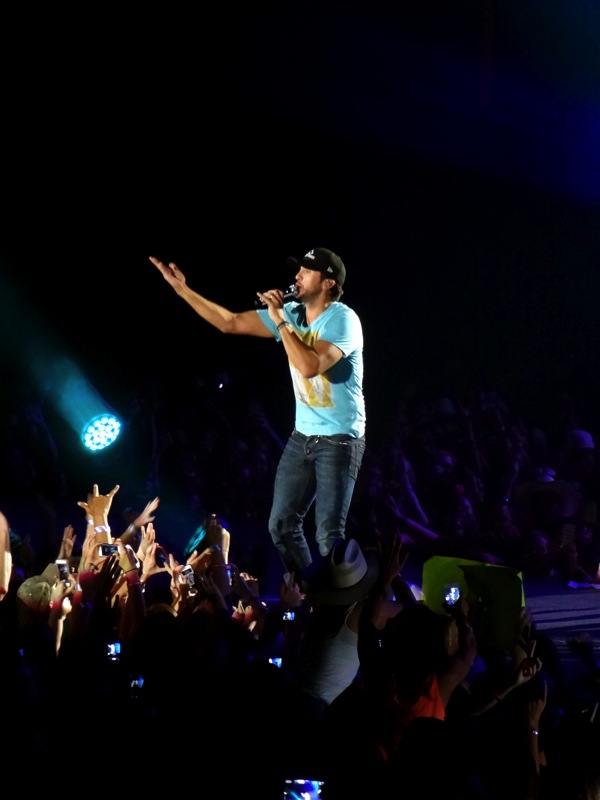 Are you a country music fan?

What’s the best concert you’ve been, too?